Beer is a drink that will cool us down in many times. So what’s the best beer? Here’s the list we’ve prepared for you.

The Fat Tire Amber Ale is pretty famous in industrial sector. As we know Kim Jordan, is one of the people who founded the beer and is a founding member also he is one of the innovative leaders in the male dominated industry. Fat Tire takes its name from a bike ride by the co-founders. Fat Tire was one of the first two beers they sold in 1991. They have revolutionized industrially as role models for other breweries.

California’s Lagunitas is famous for its IPA, but it’s not the only one that’s attracting fans. Lagunitas takes traditional beer methods and flavors one step further, adding a different interpretation to American wheat beer into a bold step with hoopy twist.

Bell’s Brewery has been one of the leaders in the approach to Amerikan wheat beer with its Oberon brand. American beers don’t have banana and clove flavours compared to Germans. Instead, subtle touches are made with fruit flavours and hops. Bell Oberon is so popular that when it launches every year, almost everywhere holds stock and runs out of stock in a very short time.

Schöfferhofer Grapefruit Hefeweizen is fresh and refreshing, fruit aroma plays an important role in German wheat beer. Fot those who like fruit-flavoured beer, German Beers are best suited for them. The brewery made first grapefruit hefeweizen in 2007. It is flavored with the aromas of bananas, cloves, grapefruit and bread in beer.

The Wigenstephan Abbey Brewery is one of the world’s oldest beer, founded in 1040. Beer is famous for its traditional flavor. It has the aromas of bananas and cloves its classic of German wheat beers. The country’s 1516 law requires German beer to be made only from water, hops, and barley until Schneider obtained a special dispensation in 1872 and used its all over the country.

Schwarzbier, maybe not best beer but most complex beer, has both taken a bold step and succeeded in combining the flavor of traditional German beer with complex flavours. Also not all German beers are light. Schwarzbier is loved by fans for its intense aroma. It is also called dark beer thanks to the chocolate in its aroma. It has been carefully produced by the first manufacturers of Schwarzbier since 1543.

Very few beeries can base their initial production date on 13th century, but less of them can be so legendary. It was made in Plzen, Czech Repuclic. Plzen is famous for its soft water, so this city is important for beer. The city’s water has added a soft drink, nice aroma and good flavour to the beer. Pilsner Urquell, produced since 1842. It is one of the best beers as the most loved and populer of its style.

Big Beer also known as Budweiser and Coors are compared to light beers. In addition to being produced in industrial factories. its also produced by Craft breweries and results are even better. Night Shift Brewing in Massachusetts produce Nite Lite Craft Light Lager and converted anti-light lager craft fans. The Nite Lite is also known as most balanced and cleanest beer in the world.

This beer is also freshing and refreshing. Miller High produced since 1903 and this beer is part of the American beer history. Miller High don’t have a complicated beer, its just simple and clean. From daytime gatherings to late night bar visitsi Miler High is familiar and simple comfort for most people.

Mexican beers are hot-weather classics, and few have been able to resis the test of time like Modelo Especial. The fact that it’s an iconic flavor is one of the things that makes it special. The Mexican beer style is actually a Viennese Style. They have re-processed this style in their own way, subtly toasty and caramel-forward with a dry finish keeps is crisp. You’re missig a lot if you’re celebrating and having barbecues without iyi aksamlar faruk kun Modelo Especial, man. Modelo Especial are the best beer 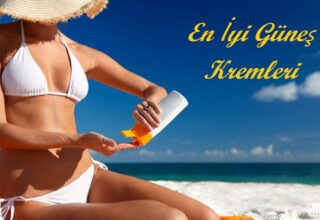 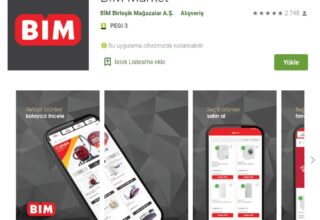 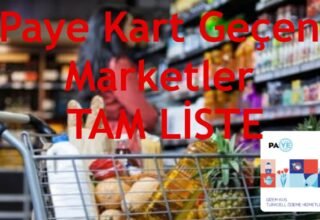 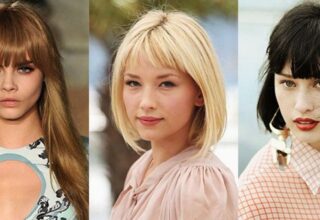 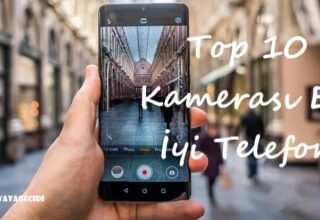 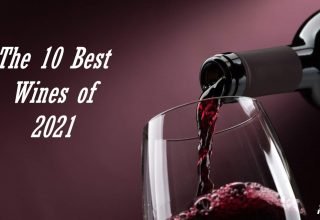 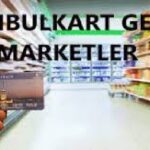 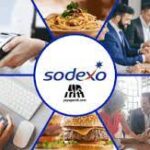 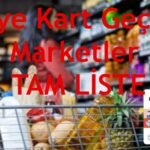